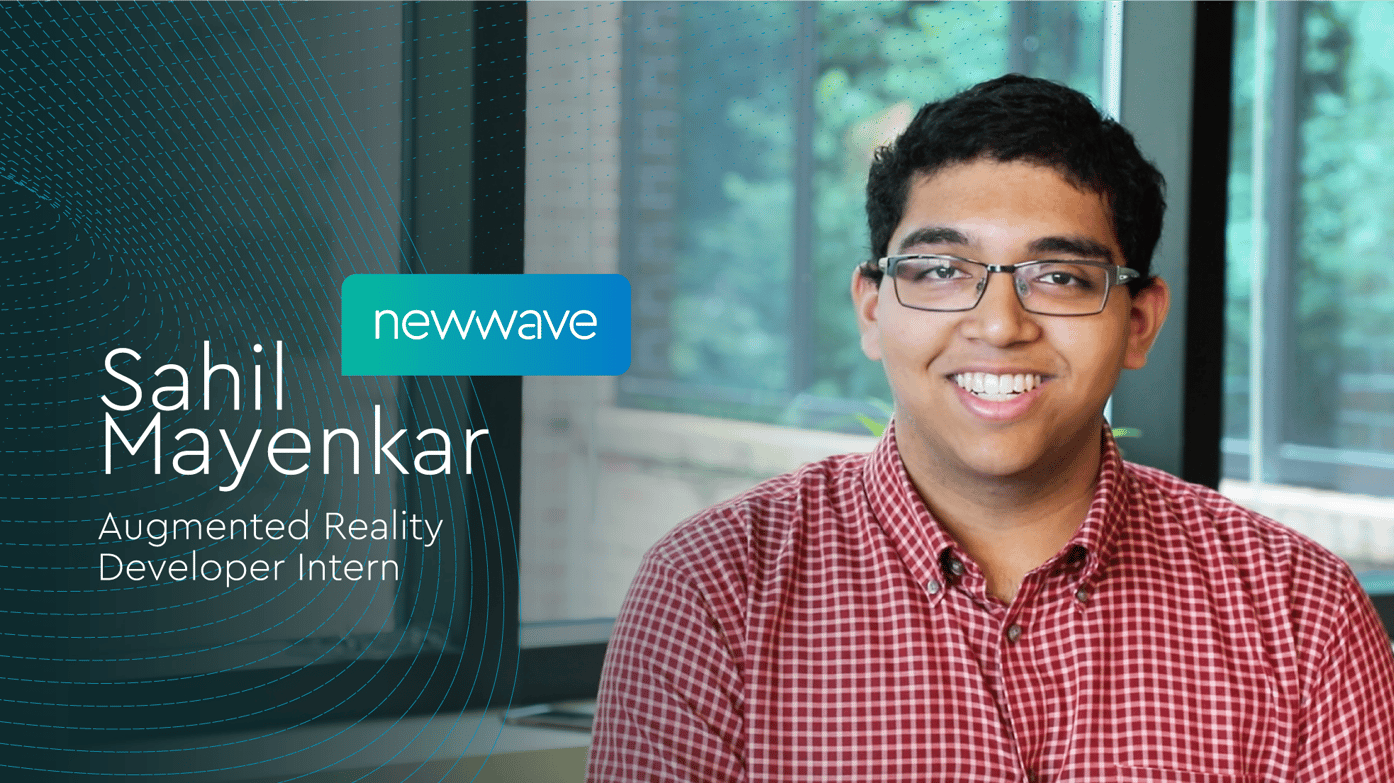 Some have compared the mixed reception of AR to how the internet was received in the early 90’s-- however when we chatted with NewWave’s AR intern Sahil Mayenkar, we found that he had an unwavering belief that emerging tech like AR, MR and XR will become interconnected in every aspect of human life. 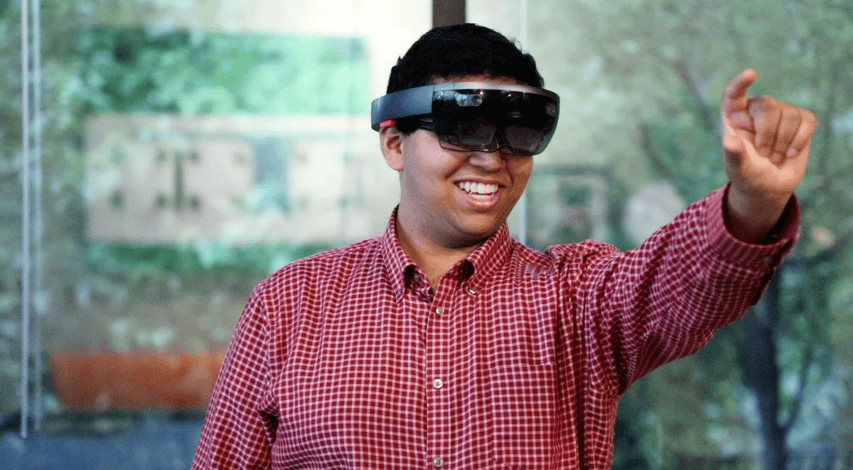 What’s exciting about Sahil is that his love for technology has been with him from an early age. Sahil always imagined a world where people could operate in an augmented environment.

He recalled his middle school experience playing with the Xbox Kinect and realizing that though it were cool, there were still limitations. He asked himself the question:

“What if there was a way that I could actually be in the game, look around, see people in the game and experience the sensory details.”

Currently, Sahil is an intern with NewWave’s AR Internship Program and a member of the Augmented Reality Club at the University of Maryland College Park.

What impact do you believe AR will have on our world’s future?

“AR will have a huge impact on our world. I believe many years from now everyone will wear AR glasses or ocular lenses and the world we individually experience will be different”

Sahil noted that by merging AR with other technologies like artificial intelligence and the power of the cloud, we will see advanced connectivity and new doors will be opened for humans to experience the world unlike ever before.

“We all have trouble remembering names. Imagine walking up to a person and not remembering their name but with AR and other technologies like facial recognition, there’s the possibility that their name and information will automatically appear before you.”

“Your grocery store experience can be personalized. For example, if you have a peanut allergy, your AR glasses could highlight on the shelves everything that has peanuts in it.”

“And Advertising!” he noted, “Imagine walking into Times Square in NYC and everyone sees a different ad tailored to their individual interests”

How are you using AR currently at NewWave?

“We are spending a lot of time researching various use-cases to develop impactful AR applications for the Healthcare industry. In one instance, we are working on an application that helps healthcare providers and physical therapists assess joint injuries by using the Microsoft HoloLens AR headset.” 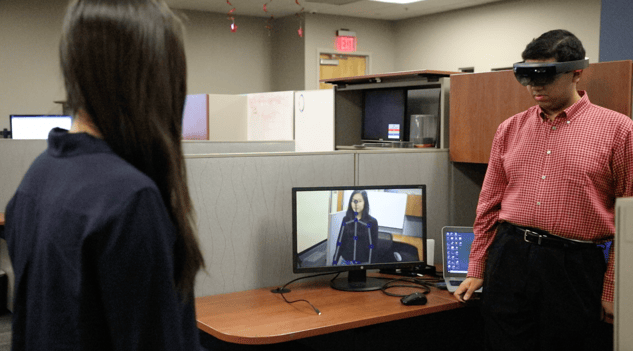 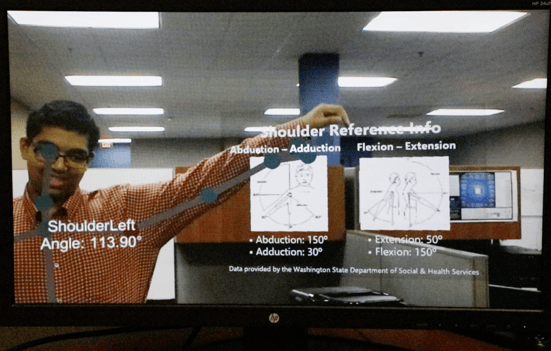 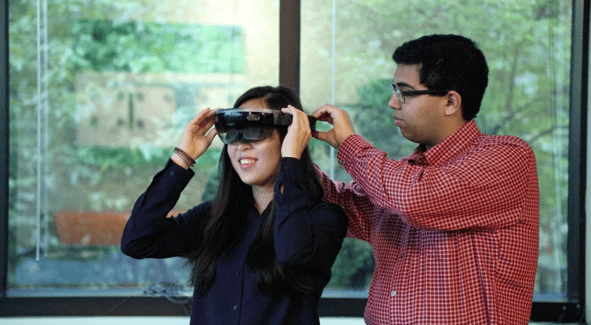 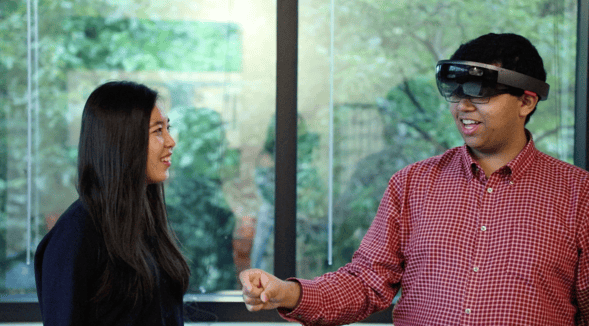 What do you enjoy most about the NewWave’s internship program?

“Having a direct opportunity to meet with NewWave’s CEO and CTO to showcase what I’m doing.”

As we look into technologies like AR and their predicted impact on the future, we know it’s individuals like Sahil who harness the energy and will to make it happen. Thank you Sahil for being a part of Team NewWave.